The Church  of St. Agustine in the town of Bay (pronounced as Ba-eh) is historically considered as the oldest Roman Catholic church in the province of Laguna. It was originally under the care of the Agustinian fathers until it was transferred to the Franciscan missionaries. 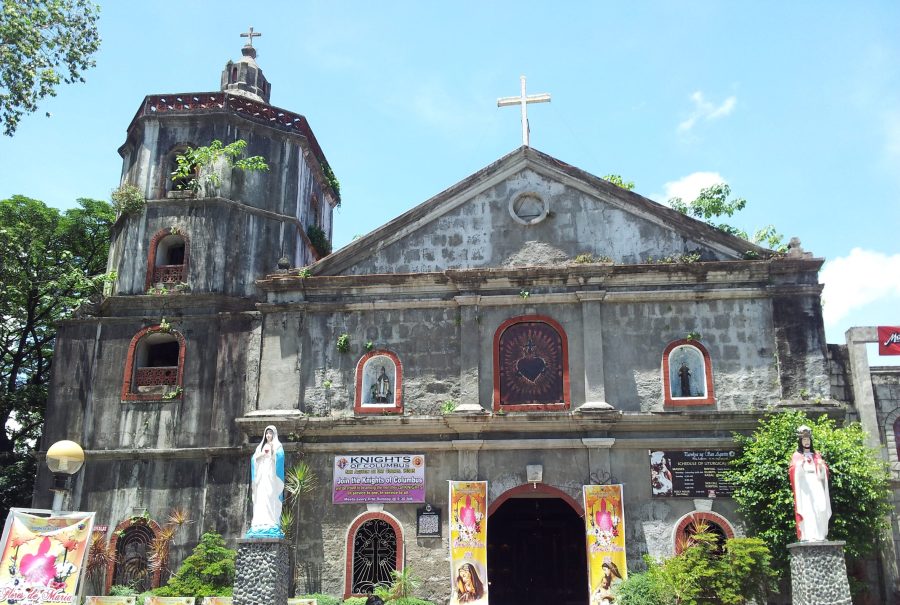 The first Catholic missionaries to Laguna, the Augustinian friars of Provincia del Santisimo Nombre de Jesus, built the first church of Bay out of lightweight bamboo and nipa. It was constructed near the shoreline of Laguna Lake, now current Brgy. San Augustin.

In 1578, it became a parish. The Order of Franciscan Minors received the ecclesiastical control of Bay in the 18th century.

The church was moved from its original location beside the lake to its current location in the town center.