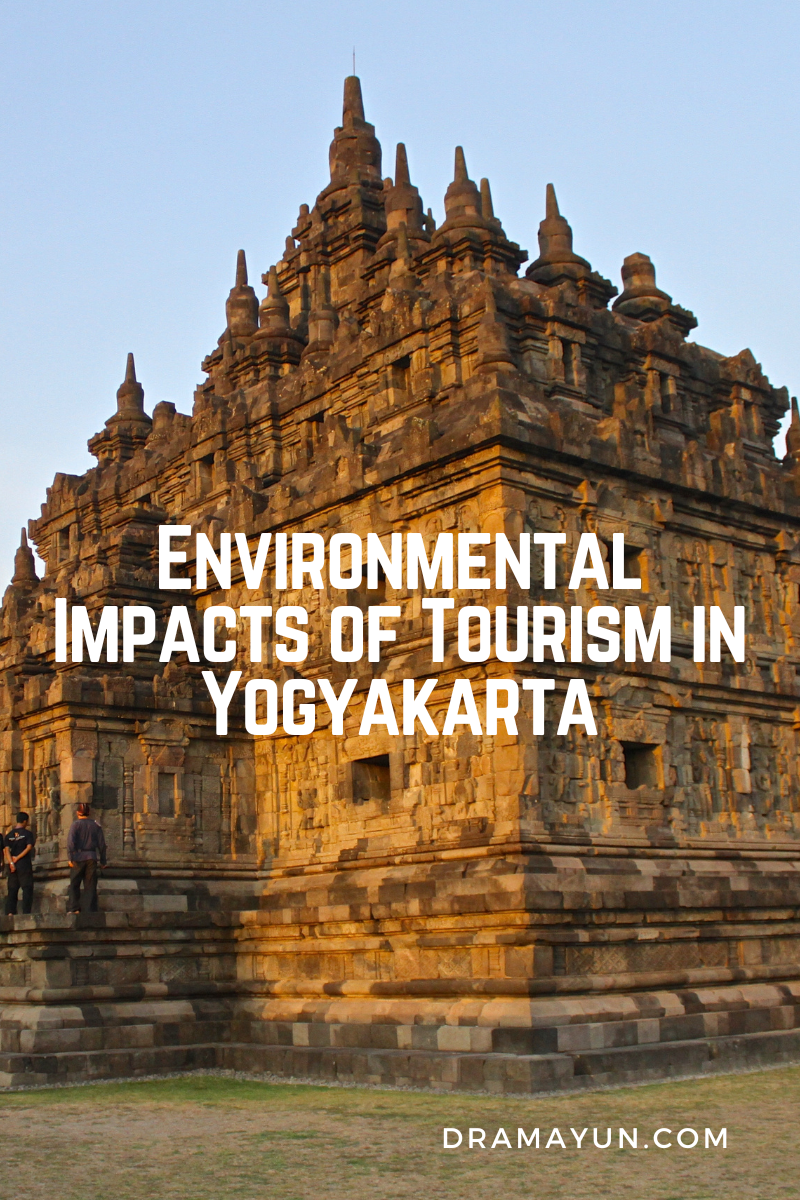 If Jakarta is Indonesia’s financial and industrial powerhouse, Yogyakarta is its soul. Central to the island’s artistic and intellectual heritage, Yogyakarta is where the Javanese language is at its purest, the arts at their brightest and its traditions at their most visible. Fiercely independent and protective of its customs, and still headed by a sultan, whose Kraton (walled city palace) remains the hub of traditional life, contemporary Yogya is nevertheless a huge urban center complete with malls, international fast food chains, and heavy traffic jams, even as it remains a stronghold of batik, gamelan and rituals. Put it all together and you have Indonesia’s coolest, most livable and lovable city, with street art, galleries, coffee shops and abundant cultural attractions. It’s also a perfect base for visiting Indonesia’s most important archaeological sites, Borobudur and Prambanan (Lonely Planet, 2022).

The province of Yogyakarta in Central Java, Indonesia was created into a Special Region with tourism as one of its regional development missions. The conversion was due to the fact that Jogjakarta is known for its volcanic areas, urban centers, coastal communities, karst formations, and cluster of hills apart from its UNESCO cultural treasures like the Borobudur Temple and Prambanan Temple.

The expansion of the tourism industry in Yogyakarta has paved way to the construction of a new a Yogyakarta International Airport, 104 new hotels and condotels, airport railroad tracks, 71 km Yogyakarta-Bawen toll road, 40.5 km Yogyakarta-Solo toll road, and the acceleration of transportation, electricity and clean water infrastructure for ten tourism strategic areas.

It is believed that the new airport should not have been built in its location because in the disaster study that was conducted, it is situated in a high-risk disaster-prone area. It is clear that Yogyakarta International Airport functions to serve as a supporting infrastructure for tourism in Yogyakarta however it has usurped the living space and sources of people’s livelihoods – their settlements and agricultural lands. The new airport area is also a place for migratory birds to stop, so it will also disrupt the ecosystem there.

The expansion of hotel construction continues to increase. The development of new hotels caused conflicts that begun to emerge in several areas, particularly in Yogyakarta City and Sleman Regency. Conflict and people’s resistance are based on concerns on the impact that they will face, especially on ground water as a source of clean water for the people.

The construction of rail roads and several toll ways have been planned since 2002. These road projects are built with the main goal of prospering the people in the southern coast by opening accessibility through road infrastructure which unfortunately will pass through the karst area which is a geological protected area. Currently, the Gunung Sewu Karst landscape is currently experiencing damage due to the exploitation of the limestone quarries because of road construction including developments of hotels, villas and resorts. In the coastal region, the people’s economy which was built and developed independently in managing coastal tourism destinations also began to experience threats due to massive investment in the southern coastal region of Gunungkidul Regency.

Impacts of Tourism Development in Yogyakarta

The enormous infrastructure development projects in Yogyakarta to support the tourism industry have consequences of decreasing the quality of the environment resulting in an environmental crisis and even causing ecological disasters. As noted, the environmental aspects that have been affected in Yogyakarta are: decreasing air quality due to increased pollutants from motorized vehicles, traffic congestion due to the high number of motorized vehicles, rising number of mining projects that disrupts groundwater basin, and high groundwater utilization in urban areas, causing the decrease in ground water supply level and affecting people’s access to clean water.

Tourism activities also have implications for the increased production of waste produced as well as liquid waste which partly enters rivers and empties into the sea, causing pollution of river water quality. As illustrated by the Yogyakarta’s Office of Forestry and Environment, it shows that the waste that can be transported is only 50.82% which comes from three areas namely Yogyakarta City, Sleman Regency, and Bantul Regency; and unmanaged waste is 49.18% and some goes into rivers and empties into the sea. Therefore, in certain season, garbage appears on the beach which disturbs the coastal tourism destination.

In Yogyakarta and elsewhere in the world, environmental impacts of tourism do not only occur on development sites where construction projects are being done to meet the demands of tourism industry and supporting infrastructure. The impacts also occur in the areas of exploitation of natural resources to supply raw materials for on-going development projects such as the exploitation of ground water, energy supply, and sand exploitation in the area. Needless to say are the effects of all these development initiatives to the lives and livelihood of all families displaced and still not properly compensated by both private developers and the government.